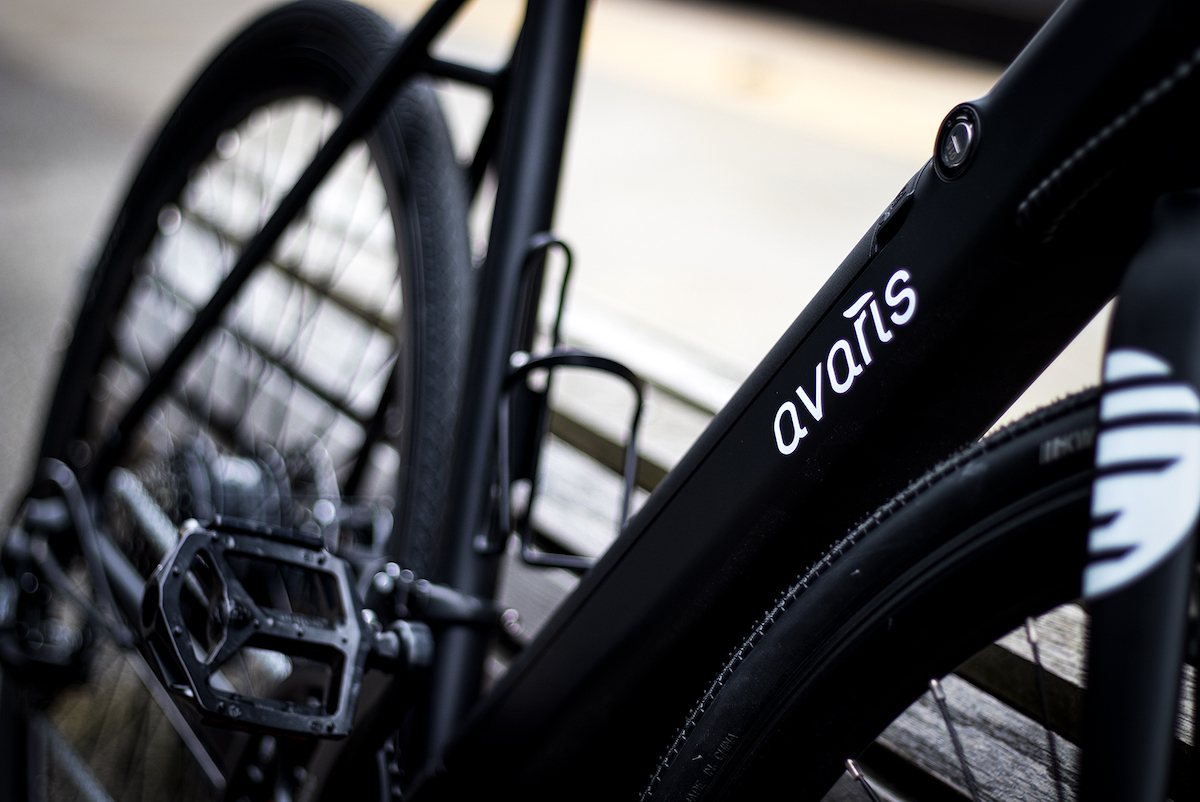 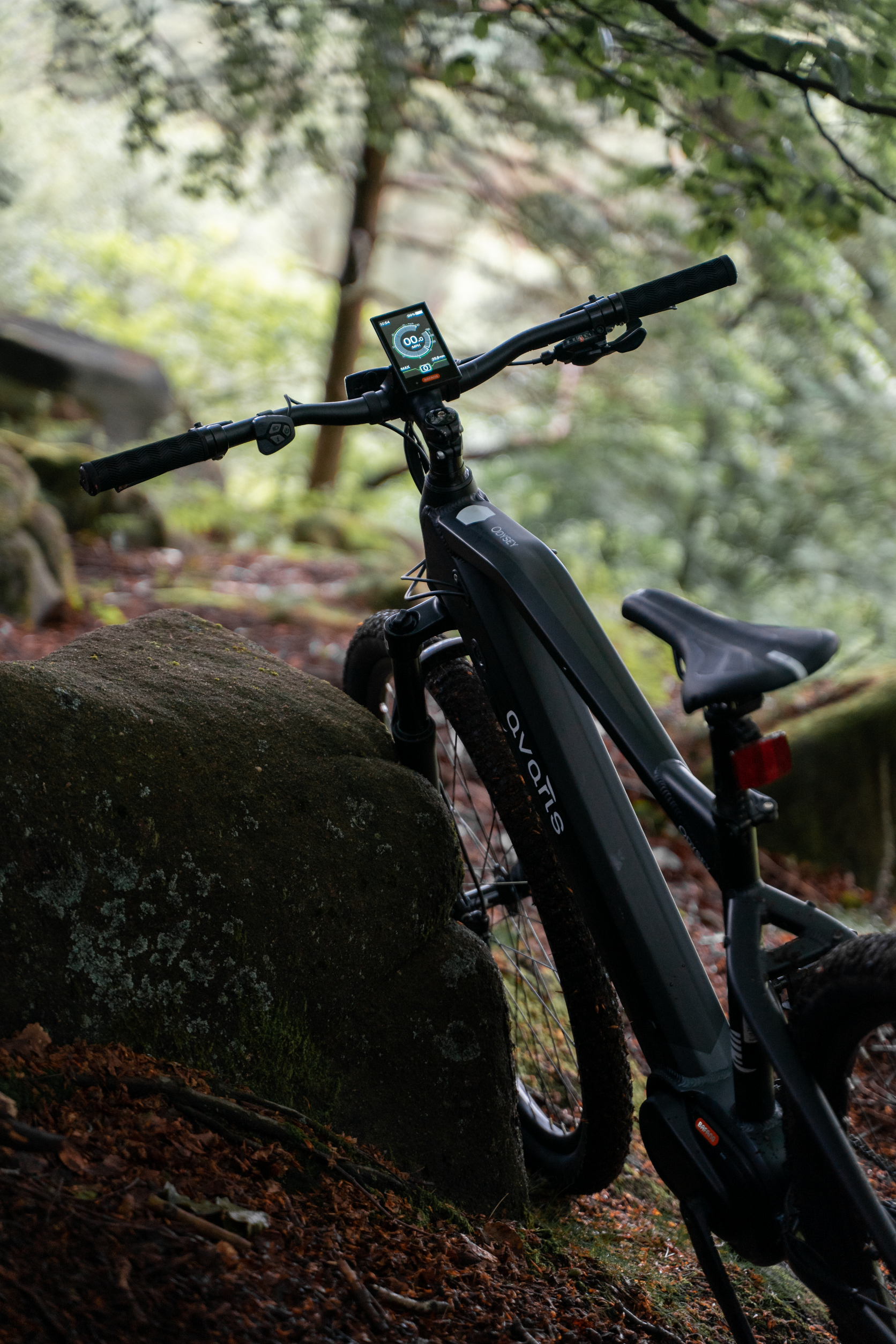 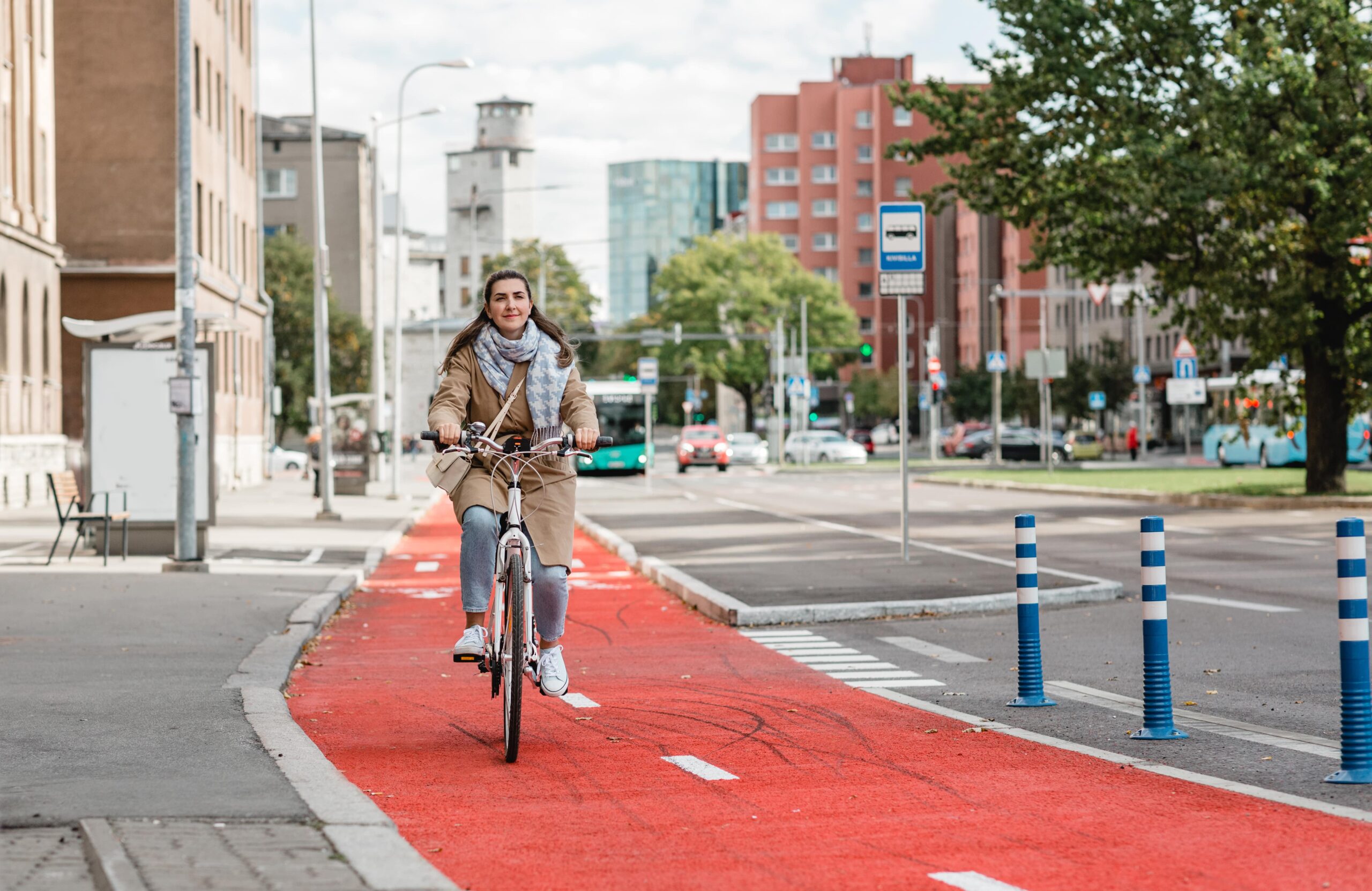 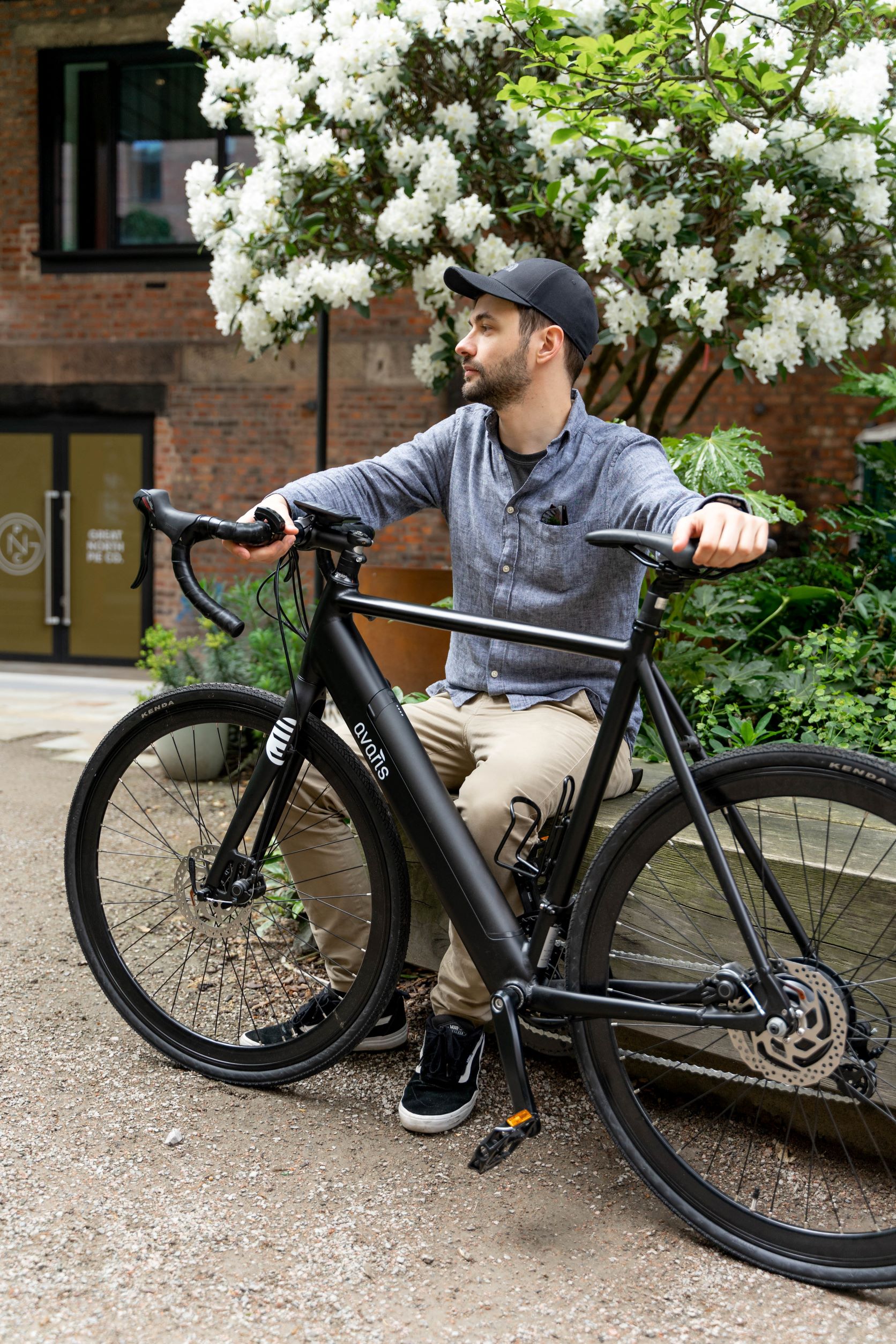 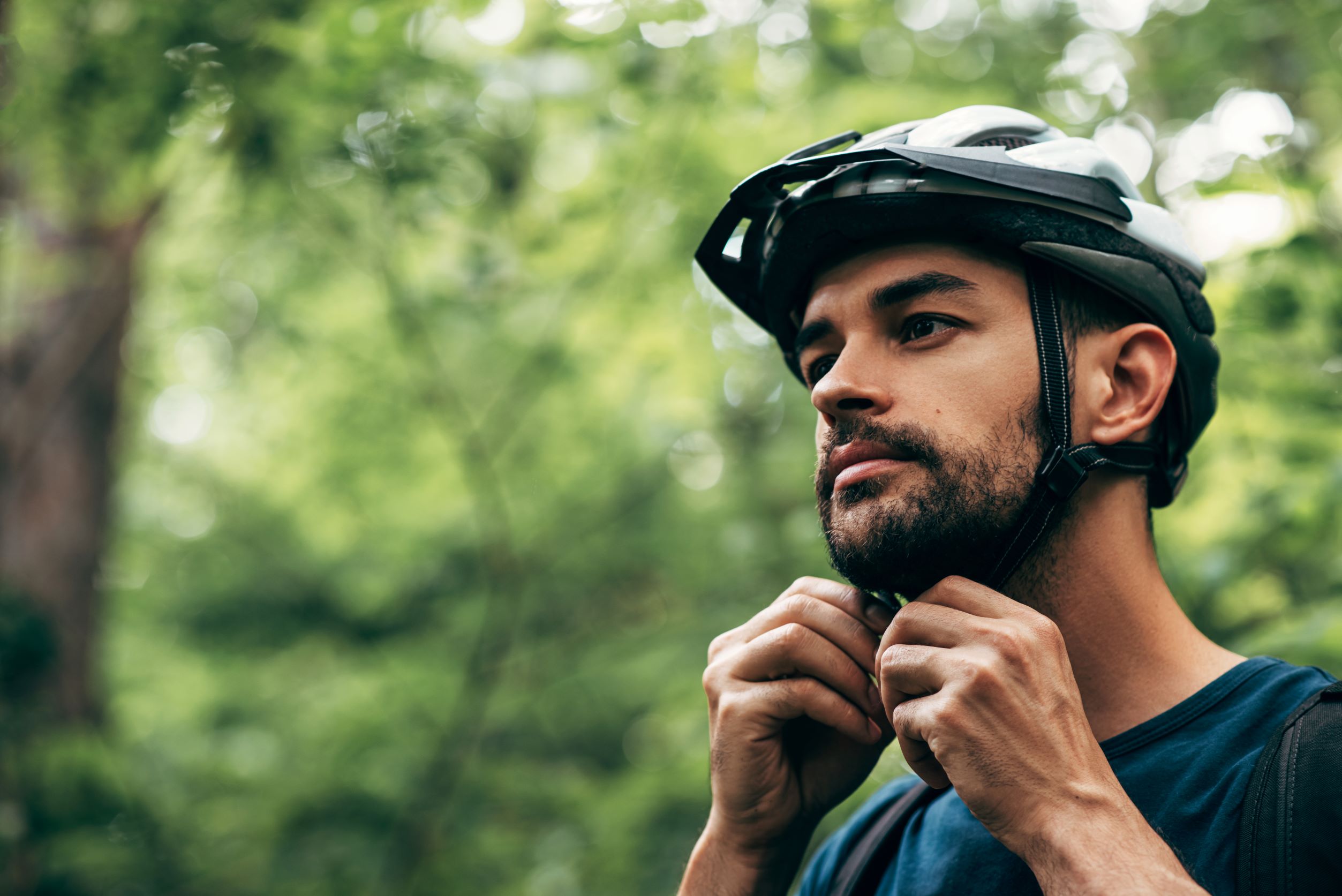 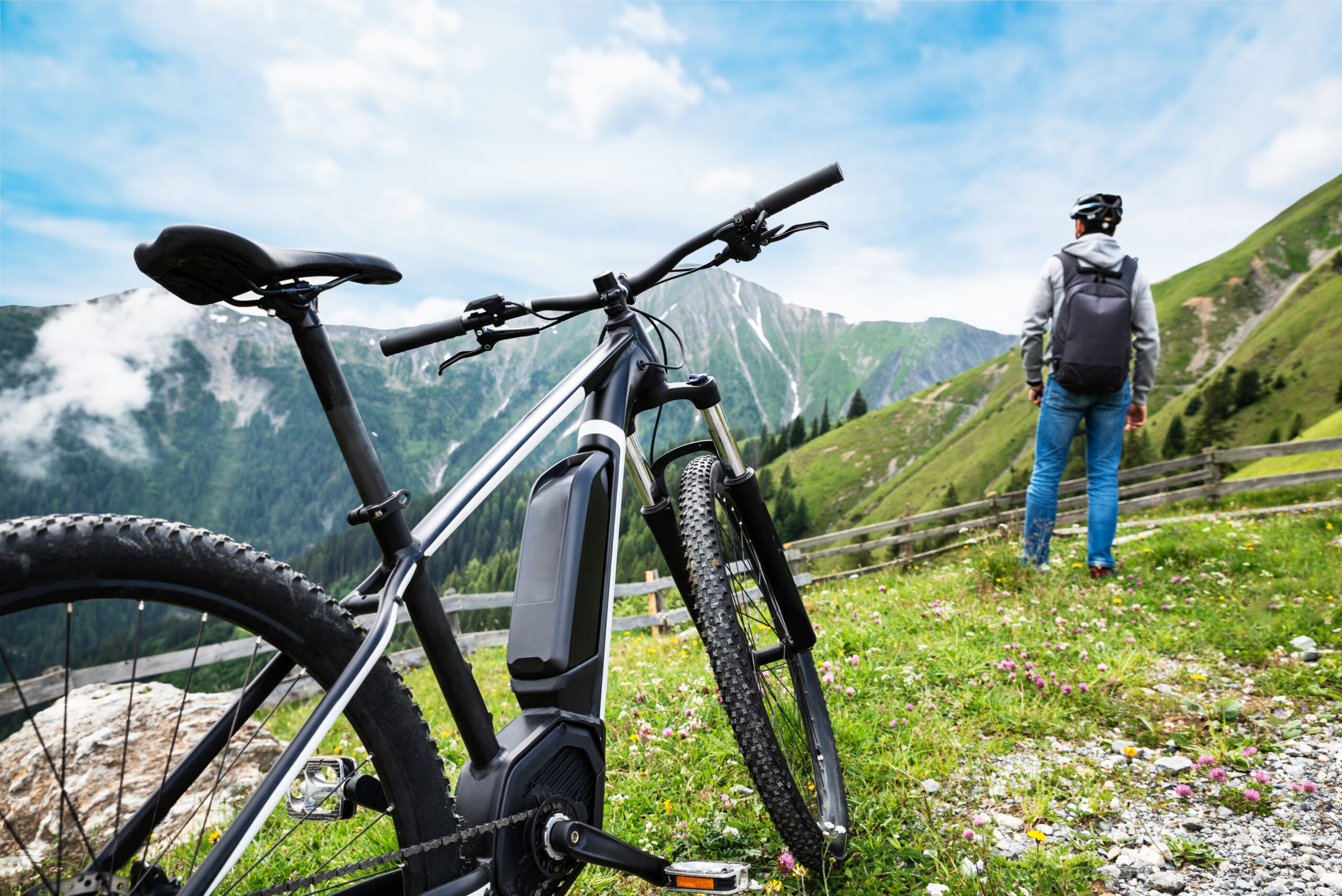 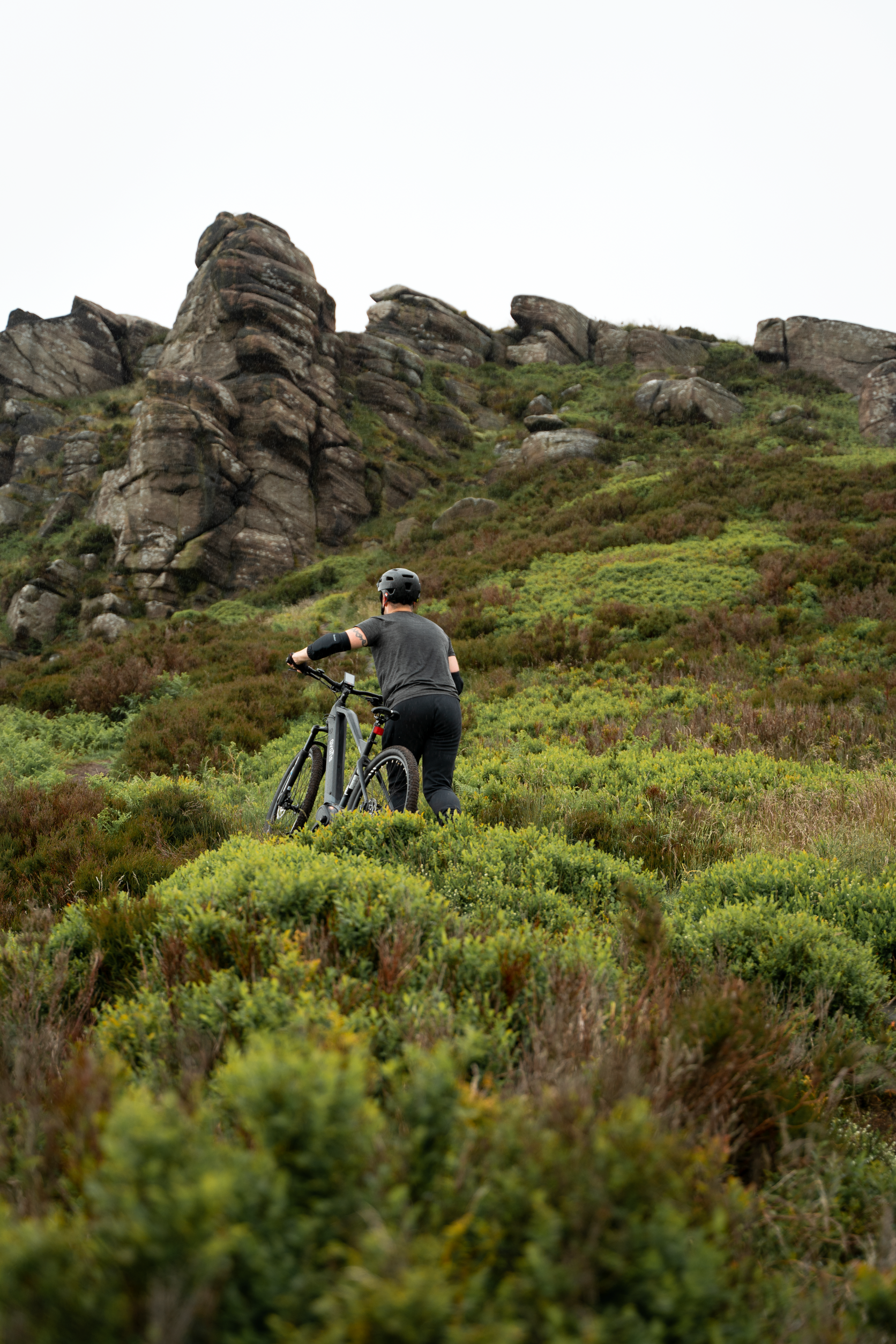 Regular bike vs eBike: The differences

So, you’ve probably heard of eBikes and are potentially looking to buy one – but what exactly are they? And how are they different from regular bikes?

With the popularity of eBikes in the UK continually growing, we often get questions like this from those who are looking to upgrade their bike, but aren’t too sure if an electric bike is worth it.

We thought it would be useful to identify the differences between a regular bike and an eBike in this article, to give a clearer idea of what eBikes are all about.

On the face of it, eBikes look a lot like normal bikes. Typically, there’s nothing glaringly obvious that would identify it as an electric bike – it has tyres, pedals, handlebars, and a seat – all things you’d expect from your regular push bike.

However, there are some core features built into eBikes which differentiate them from your standard bike. Naturally, these electrical components are what makes an eBike, an eBike…

The motor on an electric bike is the driving force behind its power. This is the integral part of an eBike which offers assistance to the rider, and ultimately helps them to move faster.

Contrary to common belief, you do still have to put the effort into pedalling with an eBike. However, the motor provides extra power behind the pedals in order to take some of the strain off the rider, helping to propel the bike forwards with a bigger force than what you’d perhaps be able, or willing, to do manually.

An eBike motor offers various levels of assistance, and can be configured to your requirements depending on how much of a boost you’re looking for. You’re in full control of the motor on an electric bike, which can be used to help accelerate performance and offer some much needed support during those long, gruelling rides.

Electric bikes have a removable battery which requires charging in order to power up the motor. The battery dictates the range of your eBike on a single charge, and this can vary between manufacturers.

The Avaris eBike battery is discreetly integrated into the frame, it’s easily removed and can be charged on-the-go, so you never have to go without!

One of the smartest features of an electric bike is its digital display. Fully in sync with the eBike’s motor and battery, the display tracks your performance on every single ride.

The screen will display a speed meter, distance travelled and battery life so you can keep tabs on where you’re at.

To get access to additional features, the Avaris eBike full touch display connects seamlessly to an app on your phone. Within the app, you can access a whole host of useful information including bike health & status, recorded route data, GPS tracking and much more.

Do eBikes weigh more than regular bikes? Naturally, electric bikes pack a lot more into them in terms of additional components – but it may come as a surprise to hear that they’re not quite as heavy as you may expect.

Depending on the size and model, regular bikes can weigh anywhere between 10kg – 16kg. For an electric bike, you’re looking more in the range of around 18kg – 25kg, taking the motor, display and battery into account.

The comparison between the two ends of the spectrum is quite substantial in terms of weight, if you were comparing the lightest bike to the heaviest eBike. However, it’s important to bear in mind that the assistance features on an eBike mean that you won’t be struggling to manoeuvre it with your leg power alone – even the lowest setting will take some of that load off you.

With that in mind, if you’re in the market for a light electric bike – for ease of transportation and improved riding experience – the Avaris Road eBike stands at just 19kg, making it one of the lightest models on the market.

It’s natural to be concerned about the range capabilities of an electric bike when looking to purchase. They’re powered by a battery, so how long will you be able to ride before needing to recharge?

Of course, there aren’t any limitations in regards to distance when it comes to a regular push bike. However, the distance you’re able to ride for on a single charge with an electric bike will depend on the battery itself.

Generally, most models on the market will be sufficient for the everyday rider, commuter, or anyone who loves the extra exercise. If you’re an avid cyclist who frequently participates in long tours or journeys, you’ll want to look for a model with a super long battery life.

With just a single charge, the Avaris electric bike can power journeys of anywhere up to 80K – so you can ride until your heart’s content.

It’s a common misconception that eBikes almost provide the same speed and power as a motorbike – but that’s slightly overreaching.

eBikes give you the ability to ride much faster than regular bikes, because you’re not solely relying on your own pedalling power. The added assistance from the motor helps to push you that little further without expending too much more energy. So, you can get from A to B in a much shorter timeframe than you perhaps could on a push bike, and without being completely exhausted when you arrive.

However, for those concerned that eBikes may cause them to speed uncontrollably – they won’t. Legally, eBikes can only offer assistance up to 15.5mph. After that, you’re permitted to go as fast as your legs can take you.

In summary, electric bikes have the ability to go faster than regular bikes, but they’re designed to make cycling easier and more leisurely – not for breaking record speeds.

Electric bikes are considered as motorised transport, which often raises concerns about laws and regulations. The good news is, there aren’t really any. Those that do exist only apply to the manufacturer, not the rider.

eBikes are permitted to be ridden everywhere that regular bikes are, and you don’t need a license to ride one. You do, however, need to be 14 years old or more. Find out more about electric bike regulations in our eBike law guide.
Looking to buy an eBike? The Avaris electric bike is the slickest model on the market, offering a high-performance, smooth riding experience with every journey. Find out more.